Why You Should Say No to Shock Collars 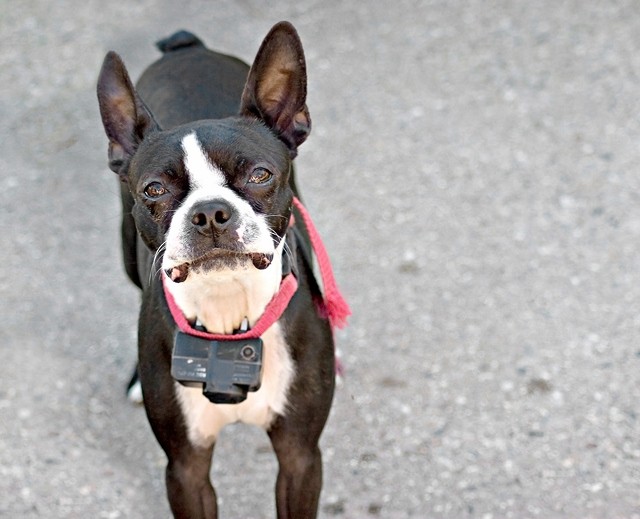 Shock or electric collars are devices placed around a dog’s neck which connect to a handheld transmitter which remotely delivers varying levels of electric shocks to the dog’s neck. Having already been deemed illegal as abusive tools by many countries such as Finland, parts of Canada and parts of the United Kingdom, shock collars theoretically are designed to provide an aversive stimulus to a dog as a punishment or ‘correction’ from its trainer or owner.

Even though supporters of electronic training might praise the effectiveness of the method, dogs trained using these tools only comply or cooperate with the training out of a fear of what will happen if they do not comply – the dog is not truly being obedient.

Rather than resort to using equipment that causes your dog fear and pain, why not try humane, force-free alternatives that are more effective long-term and that will help change the way your dog thinks and learns?

Why Should You Say NO to Shock Collars?

There are still people who vehemently defend electronic training, saying that used correctly shock collars do not cause pain, but rather just a minor irritation that the dog learns to avoid if it behaves in a desirable manner. Even if that were the case (and it’s not), why resort to shock when you can get much better results with methods that motivate a dog to behave well without force and without any possibility of physical or emotional damage?

It is impossible to defend a method that has the potential to cause real harm. Even trainers that claim to be able to use the collar ‘effectively’ are still inflicting some level of pain or irritation on the dog.

Yet again, the simple question at play regarding the use of shock collars is this: do you want your dog to follow you because she wants to or because she is scared of what will happen if she doesn’t?

Shock collars are yet another example of man’s desire for a quick fix, but positive training offers a wealth of great methods, that can dramatically change even the most severe behavioral problems in dogs.